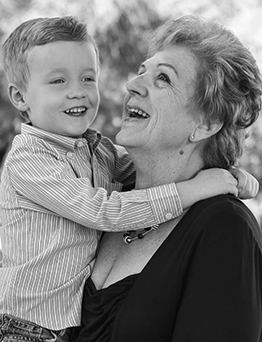 Caroline Brackley
If I could have lunch with anyone from history, it would be with Walt Disney. 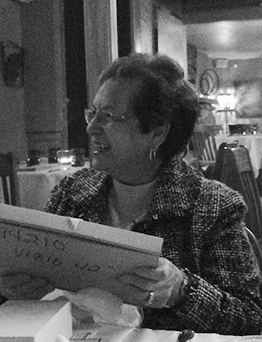 Rosa Saenz
If I could have lunch with anyone from history, it would be with Maya Angelou. 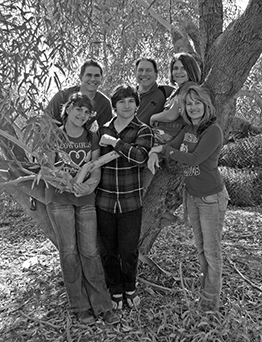 David Wood
If I could have lunch with anyone from history, it would be Jesus of Nazereth. I've lots of questions for the Creator of the Universe! 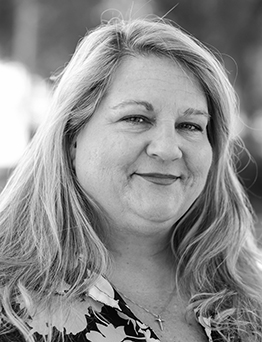 Lori Turner
If I could have lunch with anybody? Wow! There are so many to choose from, I would need a booth. 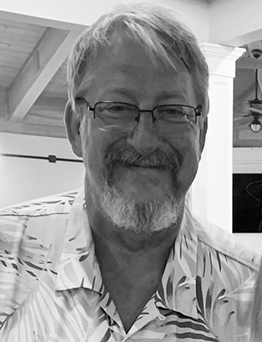 Howard Kropp
I'd want to have lunch with Jimi Hendrix. I believe he is still, to this day, the best rock guitarist ever. I would enjoy talking about his early years of learning to play a right-handed guitar upside down to accommodate him being left-handed. If he can't meet, then Snoop Dog could be a very fun guy to chat with, since his real life is so different than his entertainer persona. 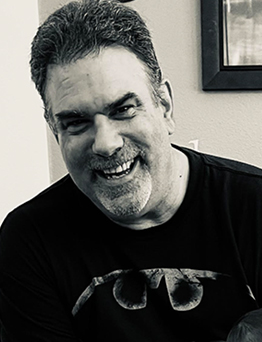 Mark Kinsey
I would love to have lunch with Marine pilot, astronaut, and senator, John Glenn. I would love to hear more about what fueled his life adventures. He actually took flying lessons at Harry Clever Airport in my hometown of New Philadelphia, OH. 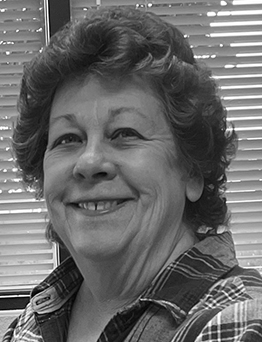 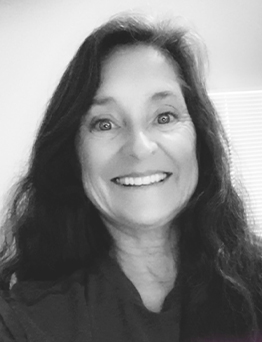 Christa Rees
If I could have lunch with anyone from history, it would be with Princess Diana. She was a very beautiful and elegant woman who cared for others more than herself. To be in the presence of someone that was so selfless, and to sit and listen to her visits around the world and just talk about mundane things, would be absolutely amazing. 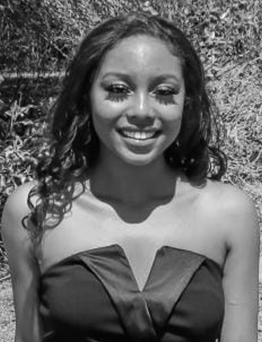 Ceana Guerrero
I would like to have lunch with Dorothy Dandridge. She was the first African-American woman to be nominated for an Academy Award and a Golden Globe for her role in Carmen Jones. I would like to hear about her rise to fame and the difference the movie industry made in her life as a young woman.

As a founding partner, I am privileged to run the day-to-day operations of this Women's Business Enterprise. I've been in public procurement most of my working life, and this background has served me well in working with public entities throughout the state of Arizona and even beyond state borders. This business is all about relationships, honoring what you do, and doing it right the first time. I'm blessed to be called "Nana," and I have lots of pictures to show if you ask!

As one of the founding members of the Firm, it is my goal to provide assistance, education, and training to public entities throughout the state of Arizona. My background in public purchasing allows me to help public entities remain in compliance with Arizona state statutes, Uniform System of Financial Records (USFR), and Arizona state procurement rules. It is very gratifying to provide this service to others in a profession that I hold in high regard. My husband and I have two children and two grandchildren. We enjoy spending as much time as we can during the summer at our cabin in the mountains.

I started working with PGPC in 2006, specializing in general fixed asset and records retention management. Prior to joining the wonderful professionals at PGPC, I worked for Maricopa County Regional Schools and Washington Elementary School District for a combined 12 Years. My beautiful wife, Jody, and I have been married for over 23 years, and we have been blessed with a wonderful family of five children.

I am so very excited to join the Professional Group after working nearly 15 years in the professional public and private sector of procurement. I started out as the procurement manager for Marana USD in 2006 and then moved on to the director of outreach & education for Mohave Educational in 2008. In addition, I have worked in purchasing roles for ADOT, ADES, private sector mining equipment, and then, most recently, again for Marana USD as the director of procurement. I am looking forward to continue to work with Arizona schools and vendors.

I've been working as a financial consultant with PGPC several years. My experience has equipped me with the know-how to assist school district superintendents and business officials with accounting and budgeting concerns. My professional background includes working in the capacity of school district finance director in JO Combs, Tempe Union, and Chandler Unified School District. I do love to spend time in the White Mountains in my spare time. You can also fine me spending time with family and friends.

”One of the things about a great team is that the whole exceeds the sum of its partners.”